Censored by some platforms, Shitty Ghost Spell is the hip-hop influenced electronic soundscape debut by producer Gilbo. Its jungle-influenced B-side, 2K19, is a homage to the year prevalent in science fiction, from Akira to Blade Runner. 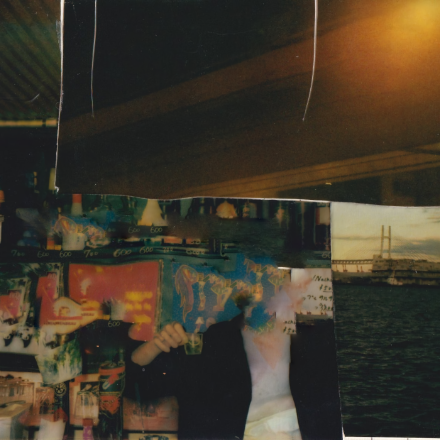 Sign-up and we’ll send you an occasional update with details on upcoming releases and events.